The lodge is easily accessible by train to Ål on the Bergen line, and from there by bus to the eastern side of the Geiterygg tunnel. The bus schedules are coordinated to match the eastbound and westbound train schedules, so there's little waiting at Ål.

By car, you can drive on National Road 50 to one of the carparks at each ends of the Geiterygg tunnel. In summer, both carparks are open, but in winter, only the carpark at the west end is open. From the carparks, which also is were the bus stops, it's just a 3 km hike to the lodge.

At Easter, there's a daily bus from Ål to the western end of the Geiterygg tunnel. From the bus there's a 5 km staked route to the lodge. Over snow transport of people or baggage may be booked with the lodge warden. (Bus with Brakar) 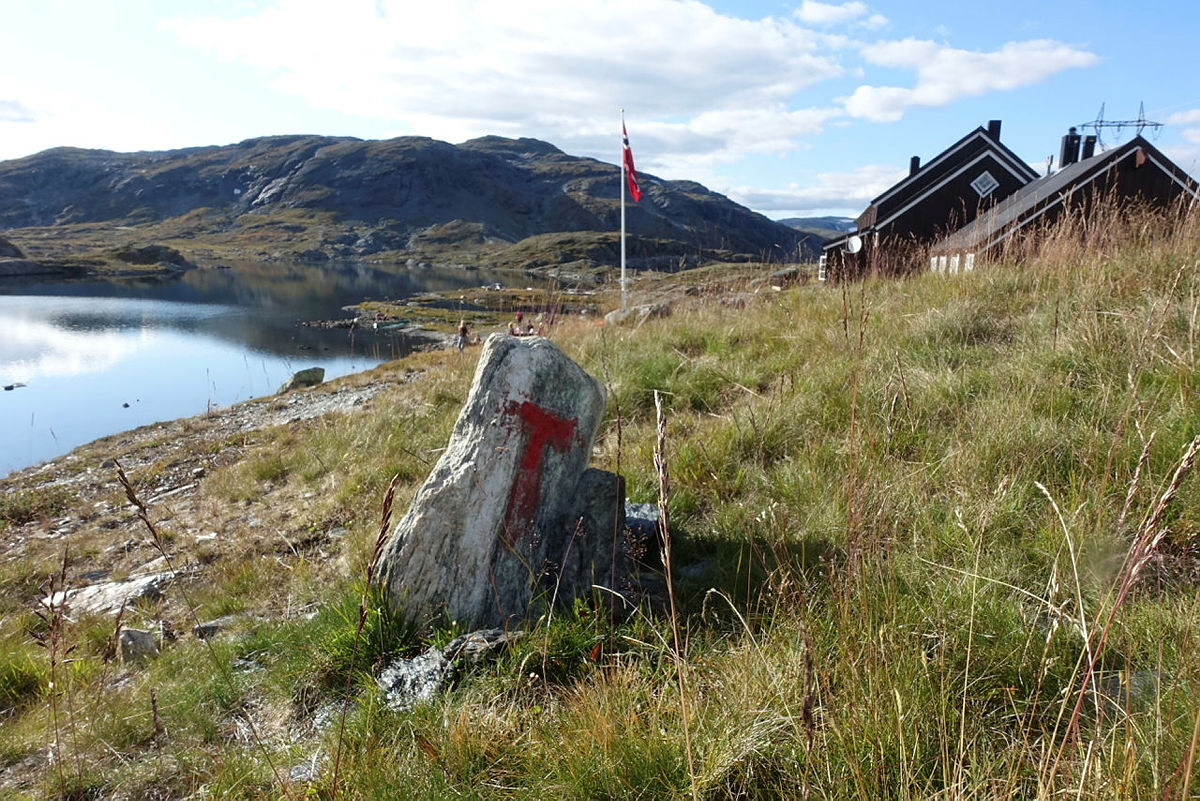